Police responded to reports of a gunshot in Flat Bush Auckland

Police respond to reports of a gunshot in Flat Bush, Auckland.

A man was shot in his Auckland driveway overnight after being confronted by a stranger.

Police are now hunting the gunman and asking the public for help.

The man was shot in the driveway of a Dunaff Pl, Flat Bush, home in south east Auckland, on Sunday night. 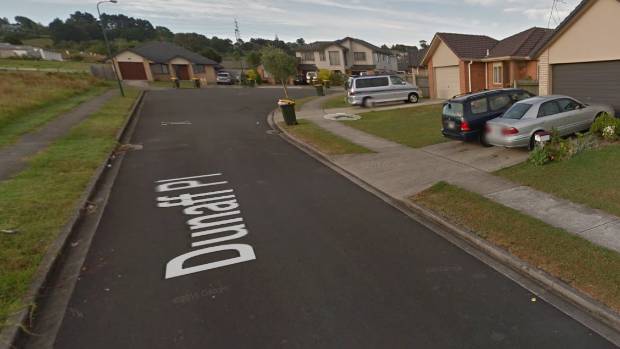 Police were called to a house in Flat Bush just after midnight on Monday after a gunshot was heard.

Police said shortly after midnight the man and a woman arrived home and were confronted in their driveway by a man not known to them.

The shooting victim is in Middlemore Hospital in a stable condition.

A scene examination and forensic testing would take place on Monday.

“Police are still working to establish exactly what has occurred at the address and are not in a position to make any further comment at this stage,” he said.